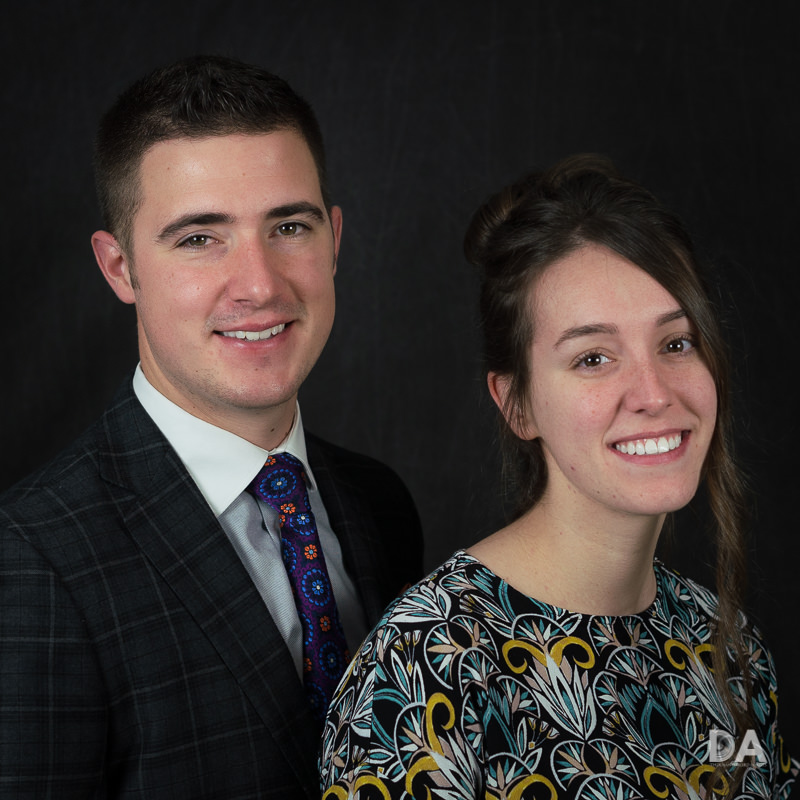 Rev. Nick Graham hails from a long line of lumberjacks from Nackawic, New Brunswick. In 2013 Nick received a degree in Theology at Northeast Christian College in Fredericton, New Brunswick. He also married his wife Brittany in 2013. In the fall of 2013, Nick received his Local Ministers License with the UPCI, then received his General Ministers License with the UPCI in 2015. From 2014 - 2017, Nick and his wife Brittany served as Youth Pastor at Mission Point in Saint John, NB. He was also involved in various ministries within the Atlantic District, such as, a Youth Committee Member, Instructor at Northeast Christian College, and as District Youth Secretary. In 2018, Nick moved to Petawawa, ON, where he and Brittany now happily abode with their two boys, Benjamin and Jory and serve as the Young Adults (Hyphen) Pastor at ELUPC, oversees the Discipleship Program at ELUPC,  and also serves on the Ontario Youth Committee. As a member of the Canadian Armed Forces, Nick is passionate about seeing hope brought to a military community, and loves to see people young and old come to know, and grow in their relationship with Jesus Christ